Can a Service Like Droplr Compete With Dropbox and Drive by Offering Lower Prices? 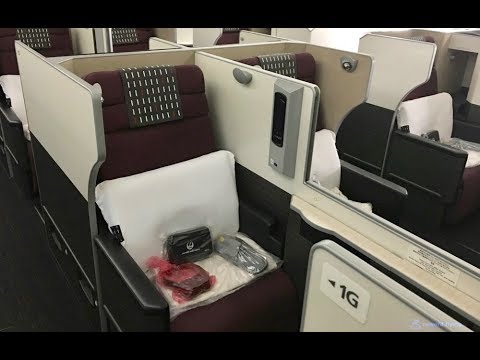 Competition in the cloud-based file storage space has heated up quickly. Although Dropbox is the biggest player in the game with well over 50 million users, some observers believe it has met its match in the recently launched Google Drive. But not so fast. Both of these services could eventually get a run for their money in Droplr, a lesser known option that appears to be today’s flavor of the month.

Droplr offers all the perks of the more well known options on the market – file uploads, file storage, files sharing, etc. To be honest, it is pretty similar to Dropbox, Google Drive, and many of the other services, but the one area it may be able to separate itself in is cost effectiveness. On that note, let’s take a look at how Droplr matches up in the value department.

Just like Google Dropbox and Google Drive, Droplr offers free storage to accommodate the basic needs that the average internet user has. The free package is quite generous as it supplies 1 GB of storage space. Dropbox is even more generous with 2 GB worth of free space, while Google Drive sets the bar highest by giving you 5 GB for free. If you don’t want to spend any money, yet want the most storage space possible, the choice here is obvious.

If you need more space, Droplr can accommodate you with its premium service Droplr Pro. The company recently announced that it is offering its Pro service with a whopping 100 GB of storage for just $ 3 per month. This is hard to beat but Google Drive comes closest by offering the same capacity for two bucks more at $4.99 per month. Dropbox is the least cost effective as its premium service will cost you $19.99 for 100 GB in storage space. Another perk of Droplr Pro is the ability to upload files of 1 GB in size, which is a huge upgrade over the 25 MB the free service limits you to.

READ  Make Sure Your Big Move Goes Smoothly With These Tips

The overall value of any given service is much more than price alone. It is also determined by what the package you receive can actually do. Droplr makes sure users can function and then some by providing a myriad of interesting features. Some of the standouts include password protected files, custom domains, and the ability to track the activity of your shared files. The features offered by Dropbox and Drive are arguably more impressive, but most would probably agree that what you get from Droplr makes for a valuable service.

Can Droplr truly compete with the likes of Dropbox and Google Drive? Only time will tell, but it currently looks good beside either option. And keeping the service simple and affordable could ultimately be the key to its survival.