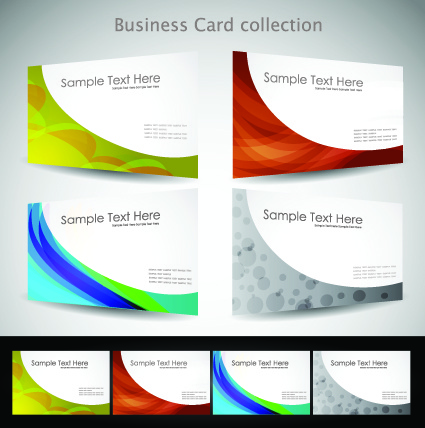 With people’s attitudes toward recycling and prices for aluminum and other metals at near all-time highs, a Tampa Florida entrepreneur’s business idea as reported by The Tampa Tribune, 09/24/12, may have just the right timing.
Being an apartment building painter for 15 years entrepreneur Dennis Gallagher noticed that apartment renters had no easy and convenient way to recycle their aluminum cans. Now thanks to Mr. Gallagher, and his business idea which became his own aluminum can recycling and advertising business he calls the Green Can Project, they do.
The Green Can Project places large plastic containers around apartment buildings giving people an easy opportunity to participate in recycling their aluminum cans with all the proceeds going to a local charity.
Since the recycling proceeds go to charity, Mr. Gallagher apparently plans to monetize his business by selling advertising space on the barrels to local businesses around the area.
This idea for an aluminum can recycling and advertising business seems to this writer that it has the potential for duplication in other areas of the US and in other countries as well, with the added benefit that an enterprise like this would probably only require several thousand dollars to start on a small scale.
It should be relatively easy to place attractive containers at many types of locations free of charge considering the public’s current level of interest in legitimate environmental issues.
Gaining advertising accounts would be the more difficult task but calling on businesses in the general vicinity of where their ads would be placed might very well meet with the greatest success, at least in the beginning.
Someone interested in starting a business like this would, among other things, have to find a supply of inexpensive but appropriate barrels, work with a good printer, or better yet have your own printing equipment to produce the advertising signs and/or banners to attach to the barrels, and have the means of hauling the cans from the barrel locations to the recycling centers.
Once up and running you might get help from businesses who would request barrels be placed at their locations just to participate in a good cause, and if advertising on the barrels produced good results then ad sales should eventually get easier as you build good testimonies from customers and have word-of-mouth advertising working for you.
With 200 barrels placed at locations and $50 dollars per month in ad revenue from each one, an entrepreneur might have a $100,000 operation going in a short period of time?Business Is Booming For Entrepreneurs Cleaning and Repairing Foreclosed Properties