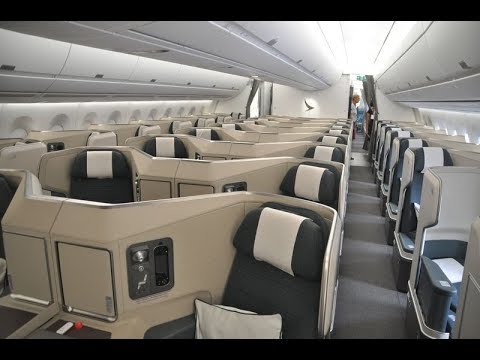 Starting and growing any small business can be a real challenge. Sometimes it seems that you are only working harder and harder without really getting much further. Its been said so many times and in some ways we’ve become immune to the message, but if you really want to grow a business you have to stop working harder and start working smarter. Being smart is the way to do business – especially in the post recession economy. The days of being “lazy thinkers” won’t get you far.
One thing is for sure and that is the fact that small business will play a massive par in the economy of the future. What better way to grow your business than to have someone else do it for you?
What?
Franchise it! Its a simple concept and one that most small business owners overlook. Once you have a successful business that works, it means that you have a proven business model and if you have that, you have the power to “print money”.
One of the perfect examples of this is with one of the biggest fast food franchises in the world – Kentucky Fried Chicken or KFC. When Harland David Sanders (better known as Colonel Saunders) retired and was left broke and desperate, the only thing he had was his chicken recipe. he spend years travelling all around the USA, trying to get investors to invest in his restaurant. What finally made his idea a super success was that he decide to stop selling his “chicken” and to start selling his idea. He sold the recipe and the concept to prospective restaurant owners and the result was massive.

That Great Business Idea That You Just Had In The Shower

March 27, 2022 Income Comments Off on That Great Business Idea That You Just Had In The Shower

There is a land where idealists and romantics are easily crushed whilst the pragmatic and sober soar to extraordinary heights. The land of start-ups is a graveyard of broken dreams not because of the impossibility […] […]